Islamic Egypt features a huge collection of sites all over Egypt. In fact, the Islamic Egypt sites includes over one hundred thousand mosques in Egypt. Some of them date back to the Islamic Era. Moreover, Islamic Egypt also includes some houses and Citadels. One of the Citadels is the Cairo Citadel which also called the citadel of Saladin. In fact, Cairo citadel is one of the most famous Islamic sites in the world. Moreover, it indeed is one of Cairo’s most popular tourist attractions. Furthermore, the citadel also houses one of the most unique mosques in the world. It is Muhammad Ali mosque which also called the Alabaster mosque.

In fact, the mosque features extensive use of marble on some of the exterior walls and other surfaces. Moreover, it indeed is the most popular Islamic mosque among tourists. Cairo also houses Al Azhar mosque which built in Cairo around 1000 years ago. In fact, it was the official mosque which has the Friday prayers. In fact, it built by the great Fatimid army leader and the builder of Cairo, Gawhar El Seqelly. Islamic Egypt also features El Sayeda Zeinab mosque. In fact, the mosque stands in the heart of a square named after El Sayeda Zeinab. One of the most famous mosques also in Egypt is Sultan Hassan mosque. In fact, the mosque is a massive Mamluk era mosque and located near Cairo Citadel in Cairo.

The mosque construction began in 1356. and finished three years later. In fact, the mosque was remarkable for its fantastic size and innovative architectural components. The Islamic sites in Cairo also include the Islamic Art Museum. In fact, the museum indeed is one of the greatest in the world. The museum has exceptional collection of rare woodwork and plaster artifacts. Furthermore, the museum also has metal, ceramic, glass, crystal and textile objects. Khan El Khalil is also one of the most Islamic sites not in Egypt only but also in the world. In fact, it known as the Turkish bazaar during the Ottoman period.

Islamic Egypt also include a huge collection of Islamic houses. Al Harrawi house of course is one of the most famous house. In fact, the house built in 1731 by Ahmed Ben Youssef El Serafi. It is one of the fine examples of the Islamic houses representing the Ottoman era. One of the most famous Islamic sites in Egypt also is Qiatbay which located in Alexandria. In fact, it erected on the exact site of the famous Lighthouse of Alexandria. Alexandria Lighthouse was one of the Seven Wonders of the Ancient World. 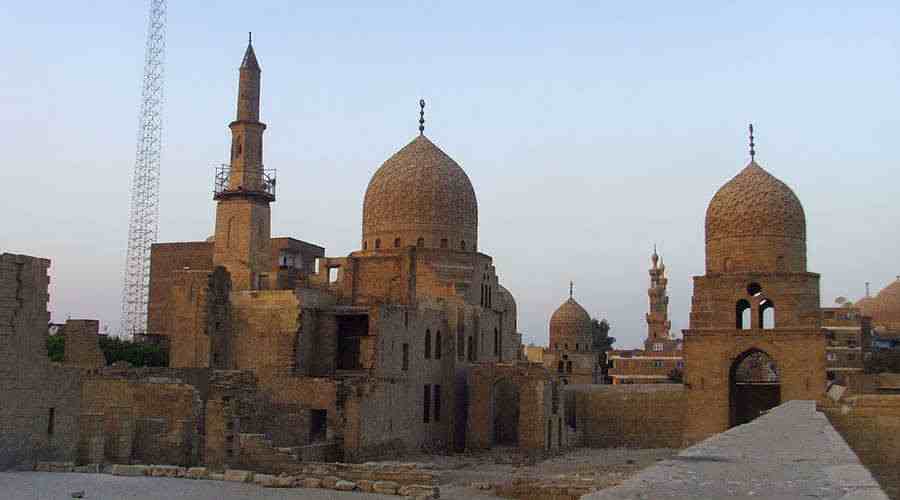